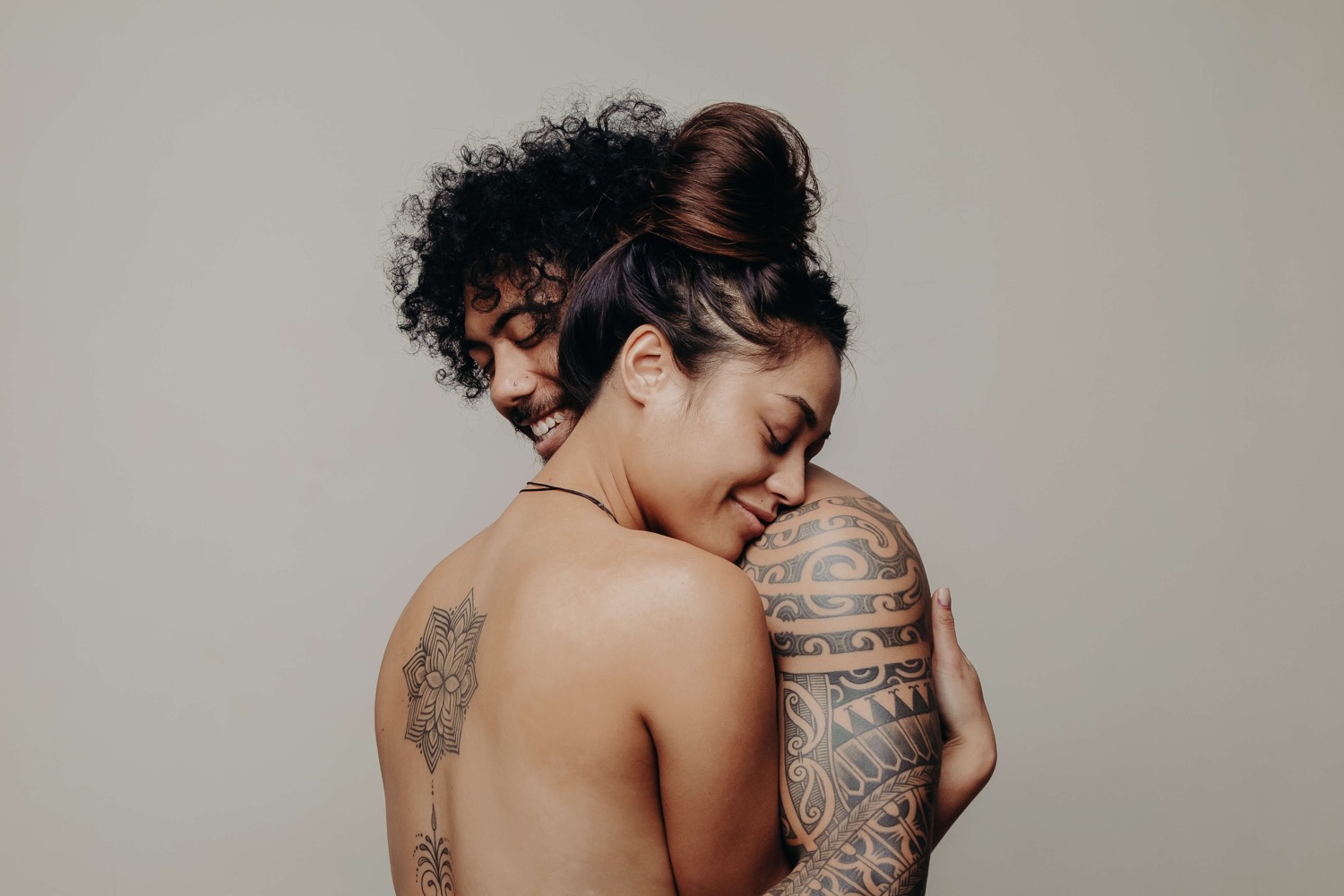 True love story of Valentine’s day. At Verve, we love to celebrate relationships, human connection and love. As a result, we are passionate storytellers. In this piece, we tell the true love story behind Valentine’s Day. For many years we have seen ‘loved-up’ couples on Valentine’s Day.  They gift each other with red roses and chocolates, for instance. Many call it a ‘greeting card holiday’ created by companies to sell goods, services or gondola rides. However, did you know that Valentine’s Day actually dates back to approximately the third century, AD?

As we celebrate this day of coming together and love, it’s the perfect opportunity to take a deeper look into the true meaning of the day.  With origins that stem back to far and long before Hallmark or florists ever came along. The story runs far deeper. St. Valentine was a pretty great representation of what it means to sacrifice and be bold in the name of love.

Several stories speculate Valentine’s exact origin. It is believed that the etymology of ‘Valentine’ stems from a priest in the third century AD. He was eventually martyred by Emperor Claudius II Gothicus.

Claudius II, the ruling emperor of the time, had placed a total and complete ban on marriages. He thought that men who were married made terrible soldiers due to being too distracted, and missing their partners back home. Valentine, knew this was an extremely unfair ruling, and began to marry people in secret. He broke the ban and allowing couples to still celebrate their love, despite the Emperor’s rulings.

The priest had been joining people in marriage secretly and under his nose, the Emperor was furious. He threw Valentine in jail and sentenced him to death.